Inspire and connect with your audience

My Faith Votes is an organization created to inspire and motivate Christians to cast their votes.

My Faith Votes had a goal in mind when deciding how to reach their audience: to inspire people to take action, either by pledging to vote, donating to a charity or campaign, or any of the many ways to get involved in politics. So why choose to use Access Live™ events? According to the Pew Research Center, Christians make up about 70% of the U.S. adult population, and to help them reach that large of an audience during the 2016 presidential campaign, My Faith Votes developed a series of Access Live™ events. After the election, they continued to hold events to further spread their message. 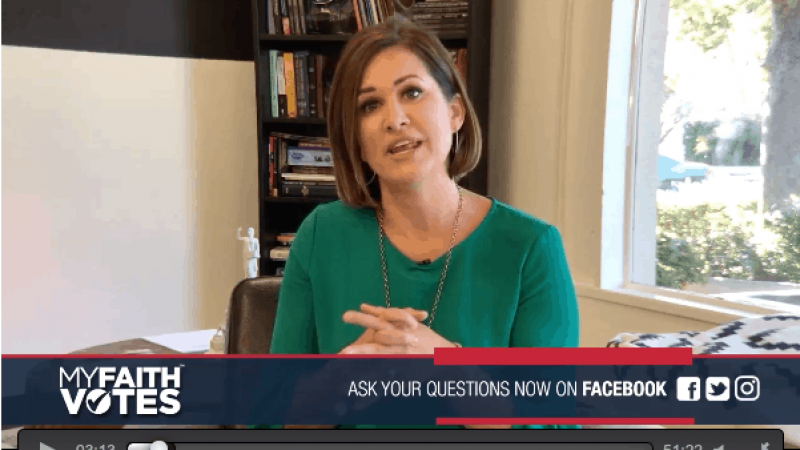 98.6% of participants voted in favor of having more Access Live events.

Have a unique way you want to use Broadnet’s platform?

Broadnet is a trusted leader in the telecommunications industry, managing 25,000 events over 15 years. We find, build and engage audiences on multimedia platforms, connecting your message to the right people.

Thank you for your interest in Broadnet’s video streaming product. Fill out the information below and we’ll be in touch shortly.